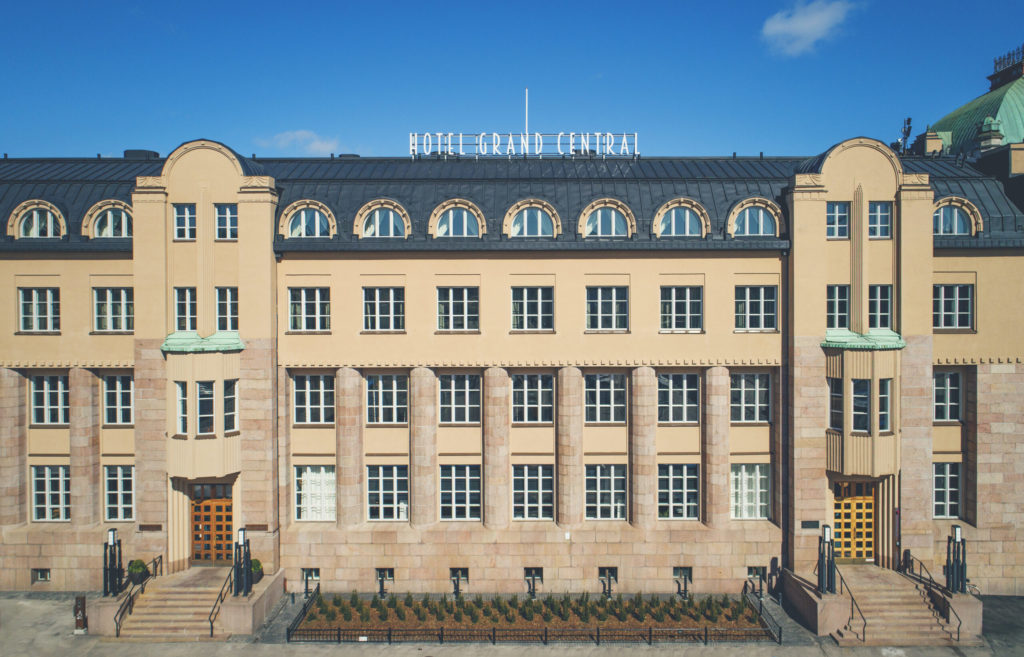 Exilion is developing a hotel in the Helsinki Central Railway Station, which holds exceptional architectural and historic value. The hotel will be situated in the former head office of the Finnish railway company VR, built largely in 1909. The hotel will be operated by Scandic Hotels Oy and is estimated to be completed in 2020. 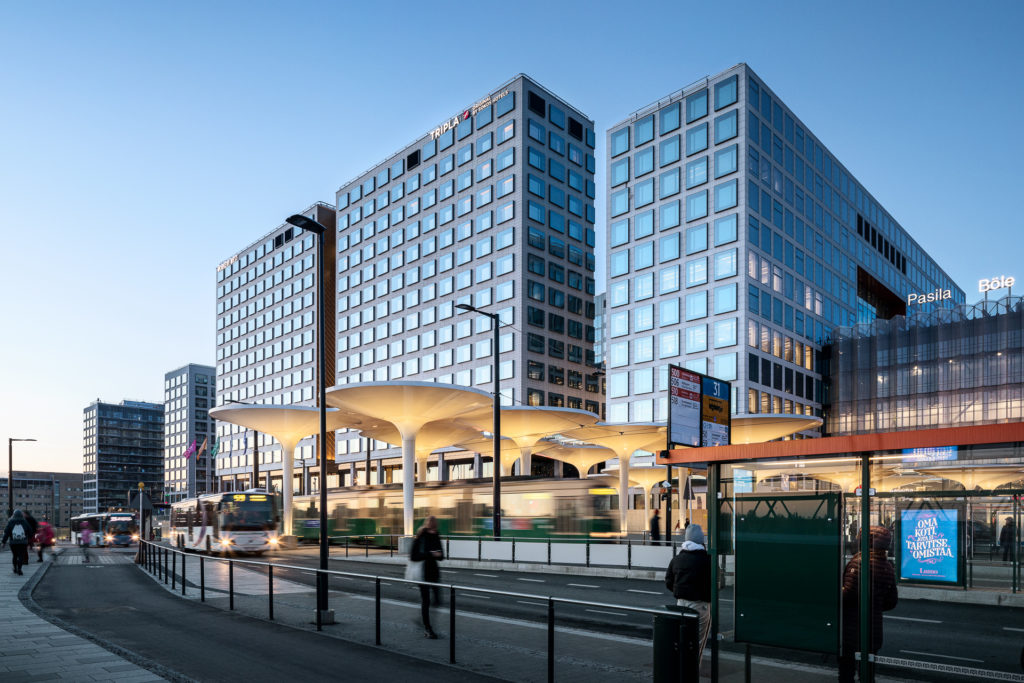 Hotel property developed in the heart of Pasila, in the immediate vicinity of the Mall of Tripla and the train station. The City of Helsinki is establishing Pasila as its second centre.